From its inception, LNKTV Health has been dedicated to providing reliable and relevant health information to the citizens of Lincoln, and beyond.  As soon as COVID-19 began appearing in Nebraska earlier this year, that mission became even more essential.  Working along side the rest of the City Communications team and Lincoln-Lancaster County Health Department, LNKTV Health has assisted in creating public service announcements, educational graphics and over 100 news briefings. 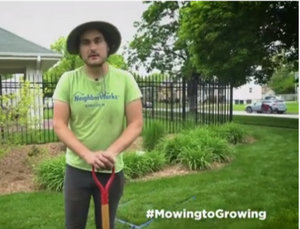 Besides messaging directly related to COVID-19, the channel has also worked with different governmental agencies and community partners seeking new ways to reach the community, when educating and interacting with the public in person was not an option.  This has included the launch of the “Mowing to Growing” series, filmed in partnership with Community Crops, NeighborWorks Lincoln and the Hawley Hamlet, focused on simple tips for anyone to grow their own food, whether they have a small space for a garden or just a small pot in their window. 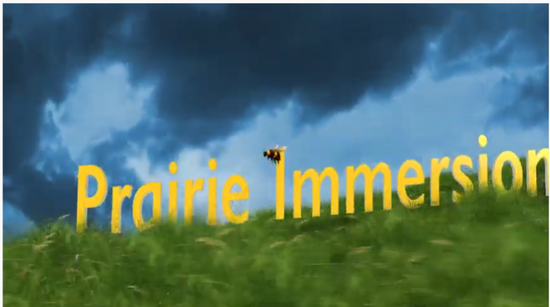 With school children unable to take guided tours of our local prairies, LNKTV Health worked with Pioneers Park Nature Center and Spring Creek Prairie Audubon Center to create videos to bring the prairies to youth.  The “Prairie Immersion” series educates viewers on everything from prairie plants and animals to prairie management and early settlers.

Most recently, the channel worked closely with Partnership for a Healthy Lincoln and its various partners to create a virtual Streets Alive! Festival.  The 2 ½ hour event, streamed over YouTube and TV, included a variety of physical fitness and cooking demonstrations, as well as community messages from partners across the city.

To view LNKTV Health’s locally produced programs, go to YouTube channel LNKTVhealth.  On television, LNKTV Health on Allo channel 3, Kinetic channel 1010, and Spectrum channel 1301.  To view a TV schedule or view a program via video-on-demand, click here.  If someone has a health or wellness related event they would like on the calendar or a possible show topic, email Melissa Fuller .